It was a quiet night at DIY Garage as the WA86BRZ Club took over the workshop to get some small tasks done on some of our members cars. With some last minute cancellations due to work commitments, Chris learned how to change his brake pads and rotors by installing his Forza brake pads acquired through the recent group buy with Brakes Direct and a set of DBA Slotted Rotors. 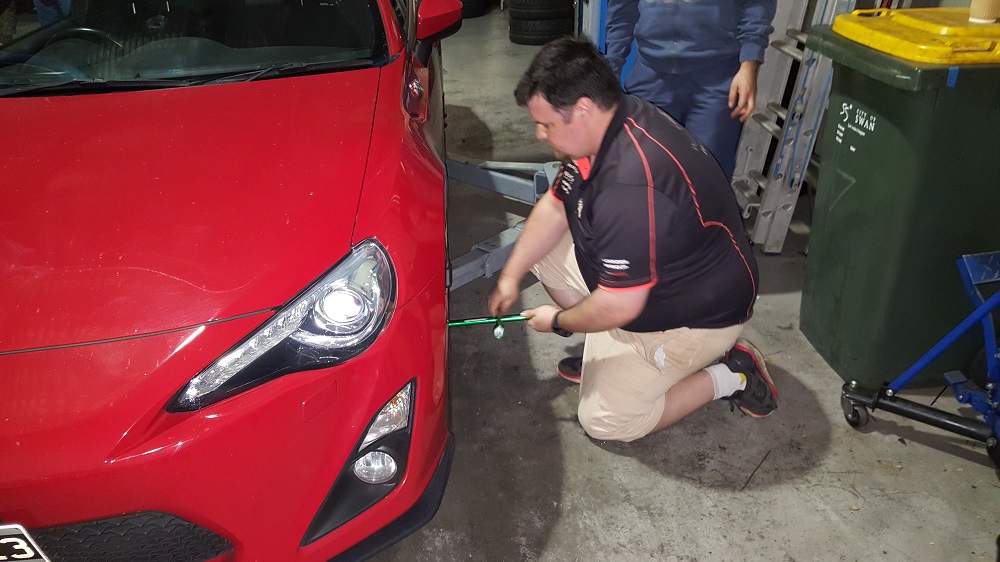 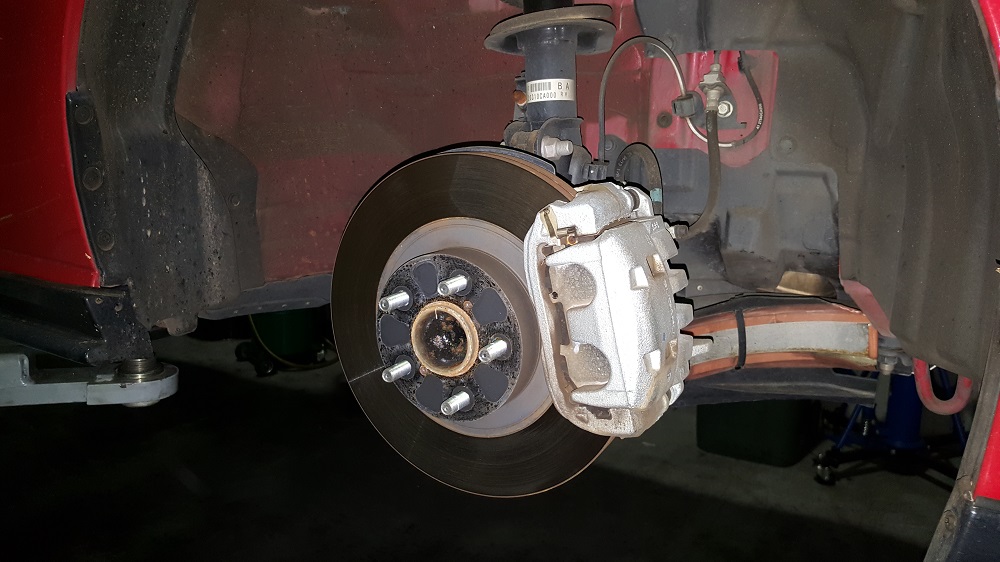 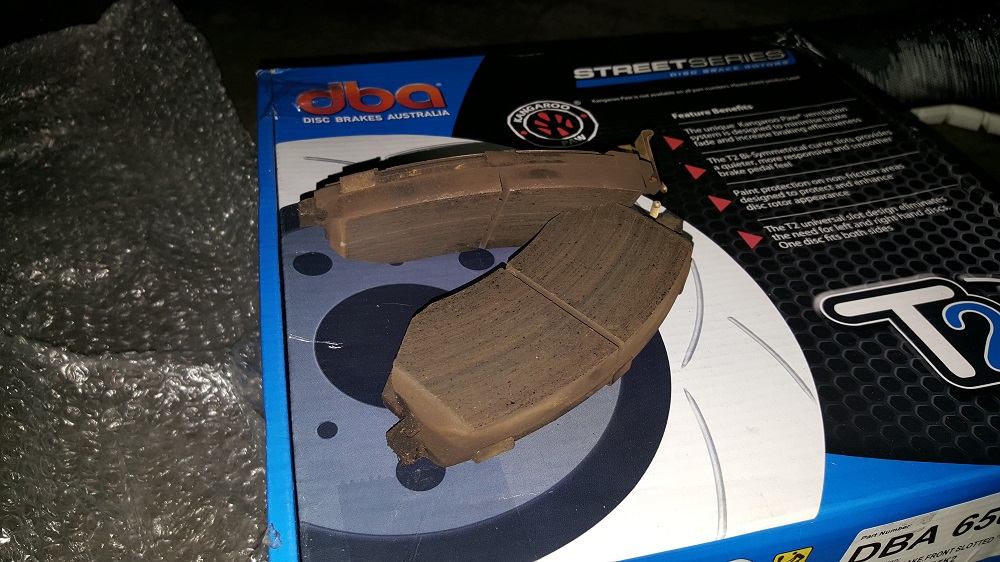 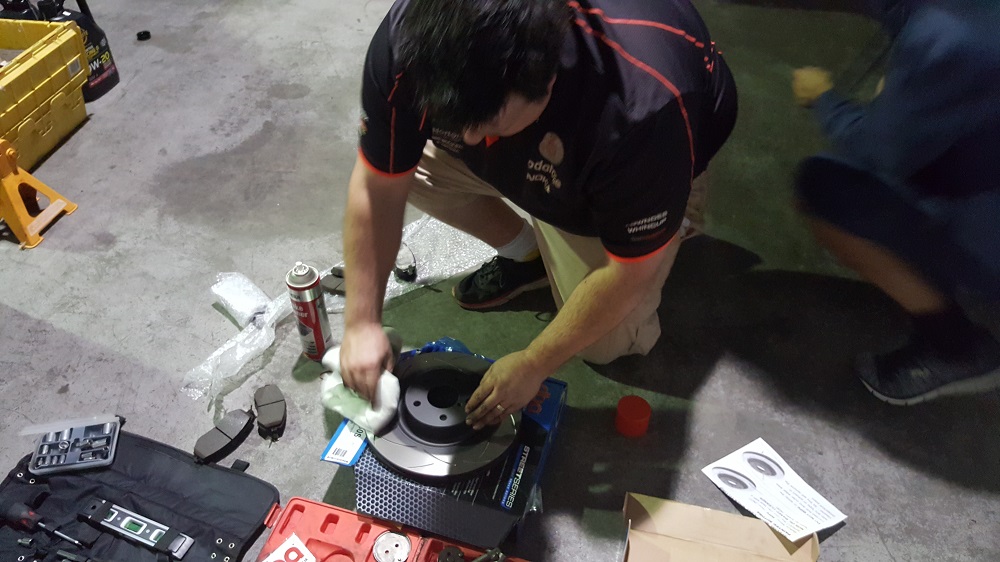 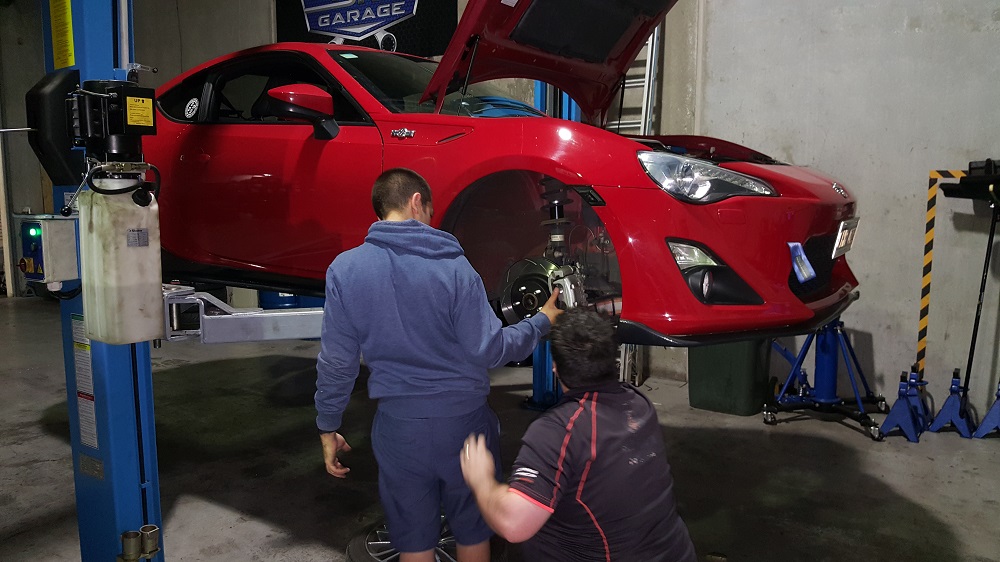 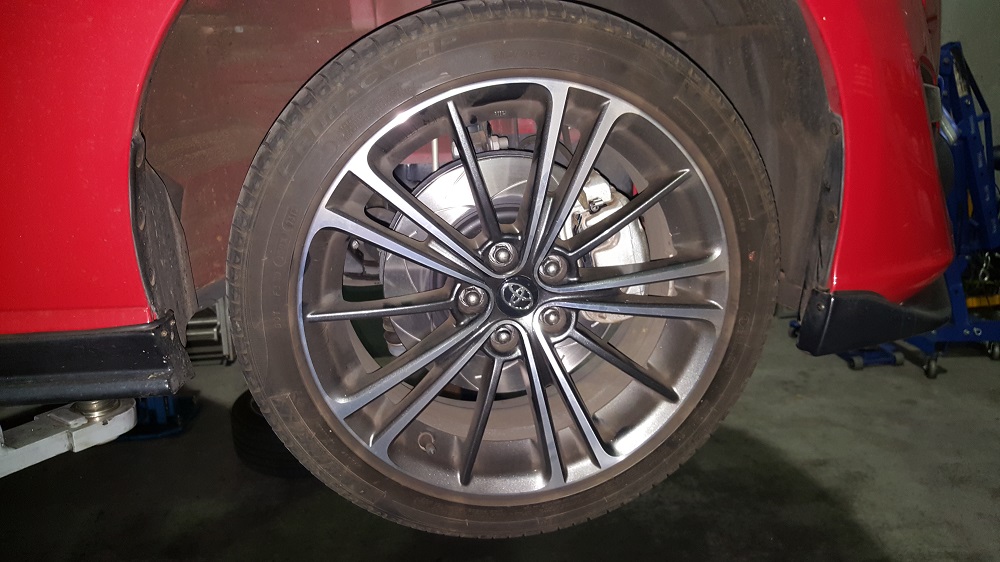 On the other side of the workshop Kenneth attempted to do a swap from OEM to an Aftermarket front pipe and over pipe to remove the restriction between his Tomei Headers and Invidia Exhaust. Unfortunately, the front pipe is different between automatic and manual versions of the Toyota 86, and the front pipe he had did not fit on the car. After much wiggling of metal pipes trying to line things up, and playing ‘which bolt goes with which nut’ we were able to get the car back together in its original form. 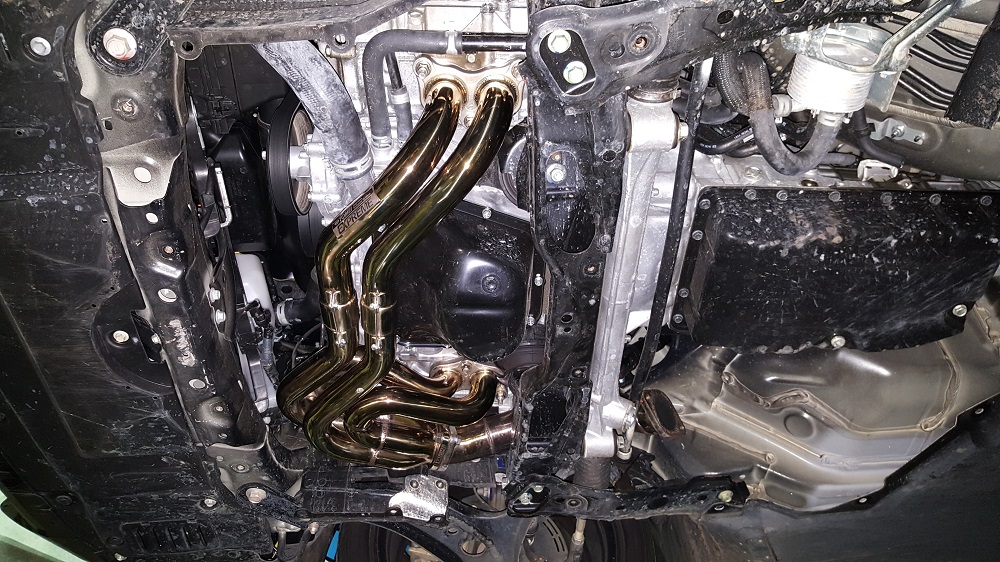 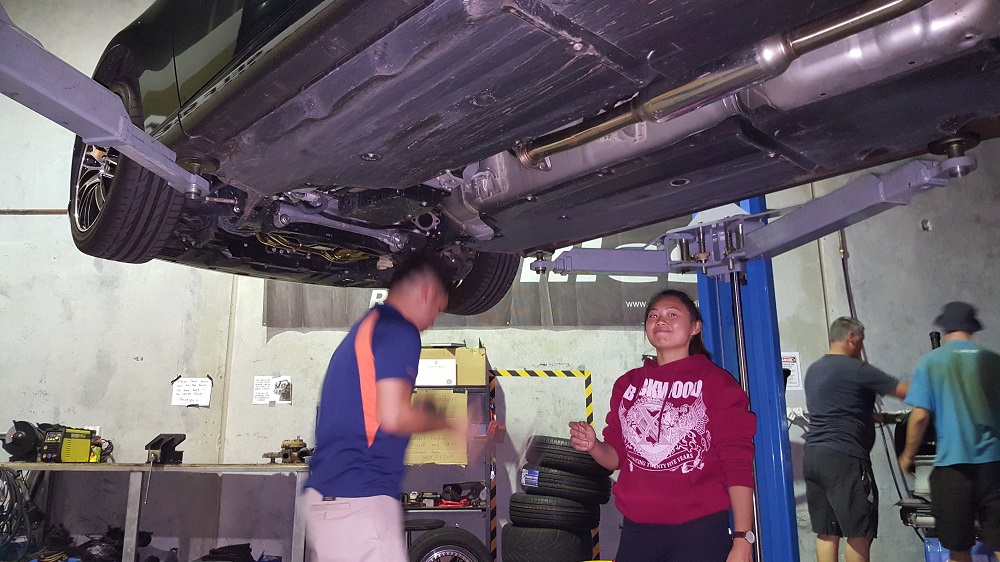 During the night, we also got a coupe of quick Oil Changes done, with Cameron using Penrite and Marcus using Motul products. It was interesting to observe Marcus’ quick release oil drop valve in action. 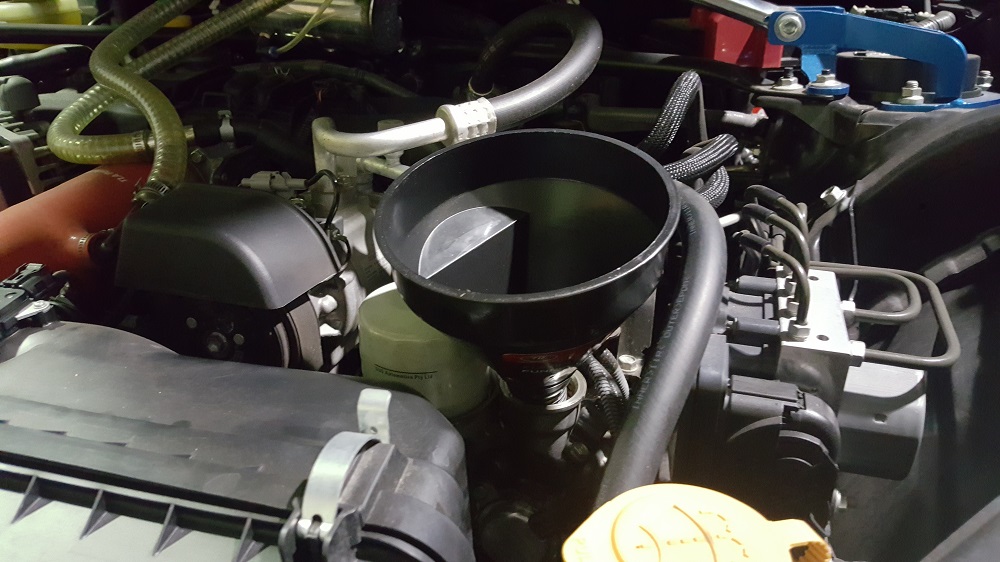 Thanks for coming and we will see you at our next event at Audio Precision in March! 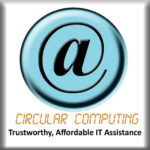 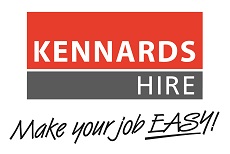